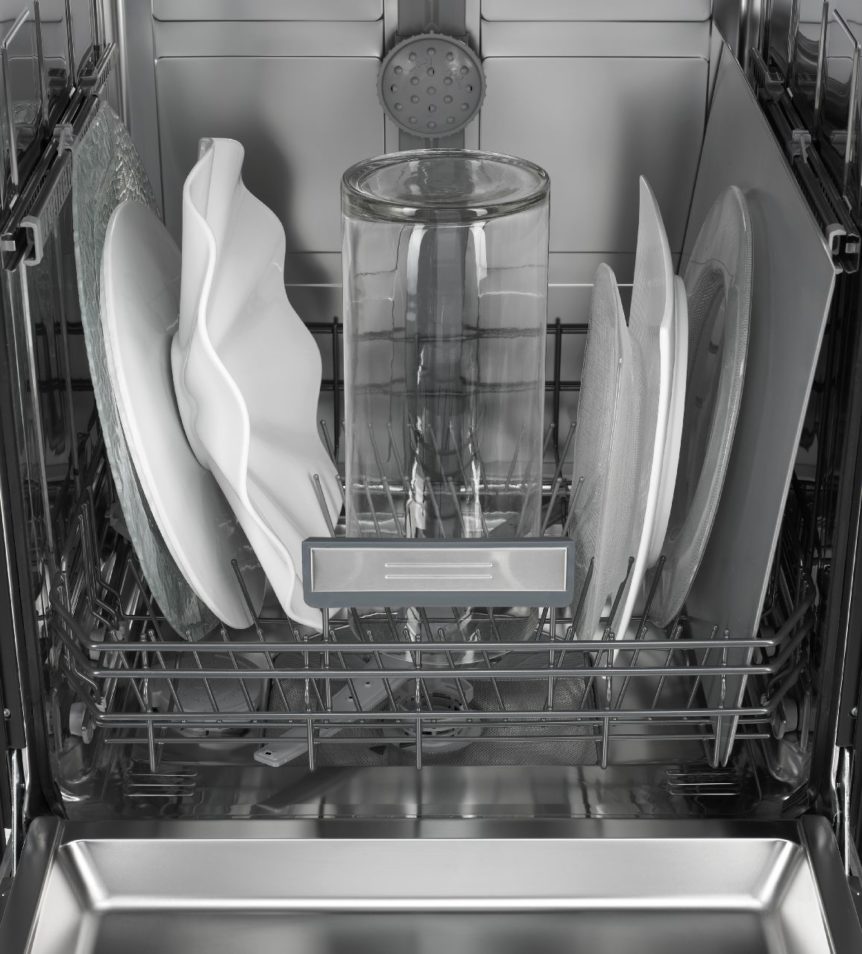 Does your home have a Bosch, Gaggenau, Thermador, Kenmore Elite, or Jenn-Air dishwasher installed in the kitchen? If it was purchased between January of 2009 and May of 2015, your dishwasher may be part of a recall announced in late 2015 and expanded in 2017. Read on for more information about the recall and how to know whether or not yours is included.

BSH Home Appliance, in conjunction with the U.S. Consumer Product Safety Commission (CPSC) and Health Canada initiated a recall involving dishwashers from four of their appliances brands in October of 2015 due to the power cord overheating and creating a fire hazard. The recall was expanded in October of 2017. The expansion included new model numbers from three of the original four affected brands as well as a fifth brand associated with the manufacturer.

The initial recall involved around 195,000 units manufactured between the beginning of 2008 and the end of 2013. About 149,000 of those units were sold by department stores, appliances and specialty retailers, home improvement stores, and authorized builder distributors in the United States between January 2009 and May 2014. Around 45,000 of the units were sold in Canada

The expansion added 469,000 dishwasher units, manufactured between early-2013 and mid-2015, to the total number of units involved. Of the additional units, around 408,000 were sold in the United States by and specialty retailers, authorized builder distributors, department stores, and home improvement stores on-site and online. About 61,000 were sold in Canada. The additional units were sold between January 2013 and May 2015

affected by the original recall and recall expansion include:

Specific model and serial number information can be located on the original recall notice posted on the U.S. CPSC website (click here) as well as the expansion notice. It can also be found on Health Canada’s notices (see the original notice here and the expansion here).

Between the original recall and its expansion, a total of fifteen incidents have been reported to BSH Home Appliances. All of the incidents involved fires caused by the power cord overheating. Fourteen of these incidents occurred within the United States, and one in Canada

damage has been reported in relation to these incidents, but there have been on related injuries.

In August of 2015, Viking Range expanded a dishwasher recall they first issued in 2012. Similar to the BSH Home Appliance Dishwasher recall, the dishwashers posed a potential fire hazard. However, the Viking Range dishwashers were at risk because an electrical component inside the unit overheating. The recall was also much smaller, totaling at around 19,000 units sold in the United States

Determining the Status of Your Dishwasher

All five brands (Bosch, Gaggenau, Thermador, Kenmore Elite, and Jenn-Air) have searches set up on their recall websites that can be used to find out of the status of a specific unit. To use the search, you will need the model number, serial number, and production code (with the exception of Kenmore, which only requires the model and serial numbers).

Finding the model and serial numbers

The location of the model and serial numbers depends on the brand you own.

For Bosch, Thermador and Kenmore Elite, the serial tag is in one of two locations:

The model and serial numbers, as well as the production code for Bosch and Thermador are all located in the same places as on Gaggenau and Jenn-Air dishwashers

There are two places where you can check the status of your dishwasher. One is through your dishwasher brand’s recall website. The other is the U.S. CPSC recall notices as linked above.

BSH Home Appliances is offering to replace affected power cords for free, with the replacement done by an authorized service technician. An appointment can be set up by contacting the BSH safety recall hotline any day of the week between 8:00AM and 8:00PM EST. The hotline number is 888-965-5813.

If you suspect your dishwasher is a part of this recall, unplug it and do not use it until you know its status. If you have any questions or concerns related to this recall, please call the BSH Home Appliances safety recall hotline number listed above. They will be able to answer your questions, help you determine the status of your appliance, and set up the appointment with an authorized service technician in your area to have the power cord replaced on your dishwasher